I’m a bit late this week. I missed being on the mats with you last week, but I must say that I enjoyed my vacation in Spain. While there, I found it very interesting to notice things that applied very nicely to aikido techniques.

First, I had the opportunity to visit a Spanish Fighting Bull farm. Having grown up on a dairy farm, it was interesting to go through the pastures and see how the cattle were raised (and shocked at the price of a bull). I also got to watch a (relatively) nonviolent bullfight. Some interesting aiki principles from that… The matador doesn’t try to block a charging bull. Have you seen how a Spanish Fighting Bull is built? There’s more muscle in a bull’s neck than I have in my entire body! You don’t block that kind of power. The matador blends with the bull and creates a circle as the bull’s horns meet the cape. By taking the center of the circle, the matador stays out of the sheer force of the bull’s attack and eventually tires the bull out. Blending with an attack is at the center of what we do in aikido.

I also watched a few examples of Flamenco dancing. It was quite a wonder to watch as they circled with some wonderfully balanced mechanics. What I found most interesting, though, was the way they moved their hands as they danced. Of course, I was viewing their movements through the eyes of a martial artist. One of my early primary instructors once stated to me, “Aikido is like dancing with someone who doesn’t want to dance with you.” I saw aiki in the ways they moved. The women, in particular, did a lot of vertical movements with their arms, both upward and downward. Every time I noticed that, it had the appearance of a soft block. Even more interesting to me was the manner in which they moved their hands. At the end of each movement, their wrists turned inward or outward in sweeping circles. It looked very much to me like trapping and parrying motions we make as we work with a strike in order to apply our chosen technique.

I recognize may of you will be out of town this week. Take this opportunity to do like I did last week… Notice your surroundings and what’s happening around you. If you look closely enough, you’ll find aikido applications there. I look forward to seeing you on the mats!

Spirit Aikido is currently on on a break as Sensei Hovan transitions to his new assignment.
Ages 10 to Adult. Parents must remain present with children 10-15 years old. 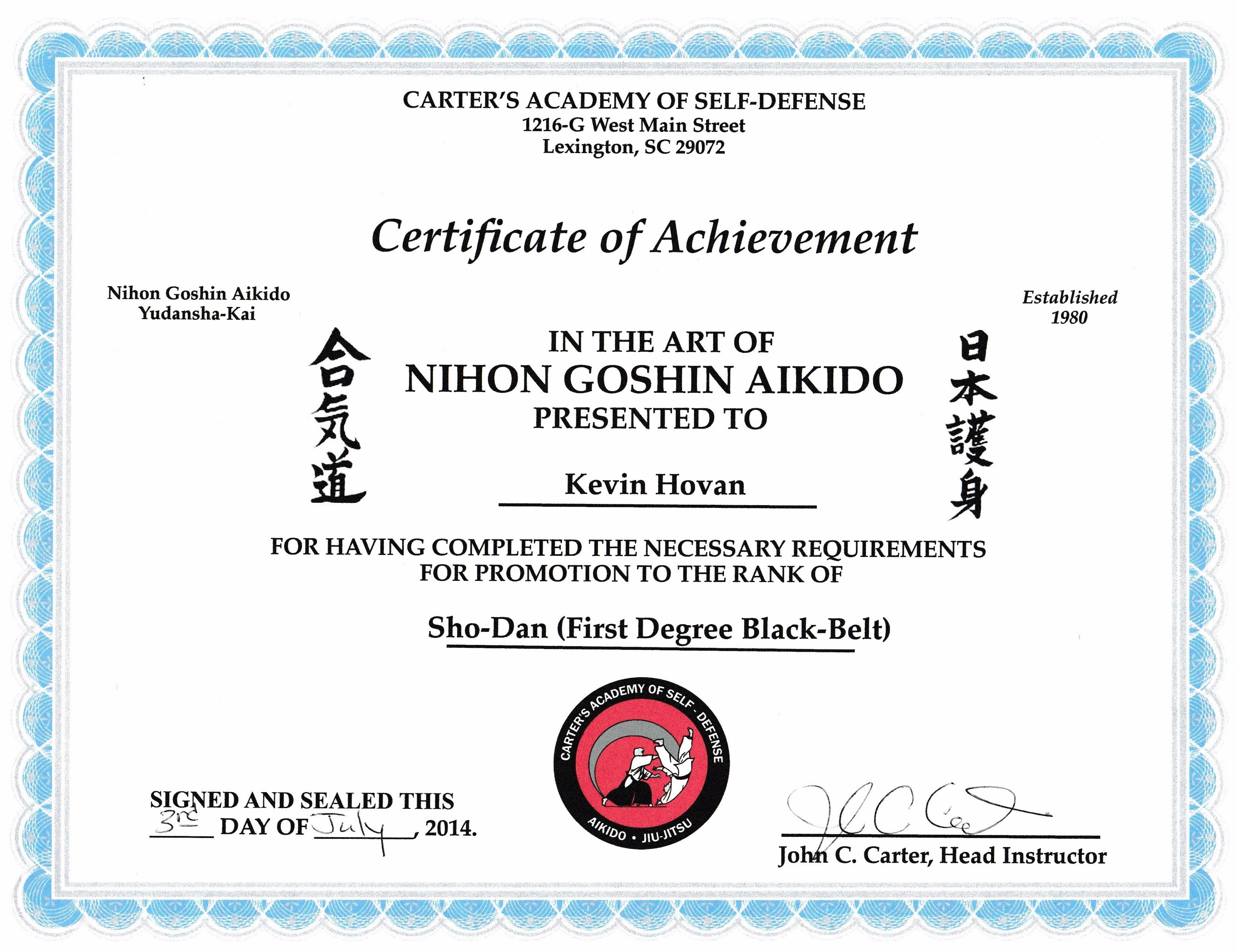